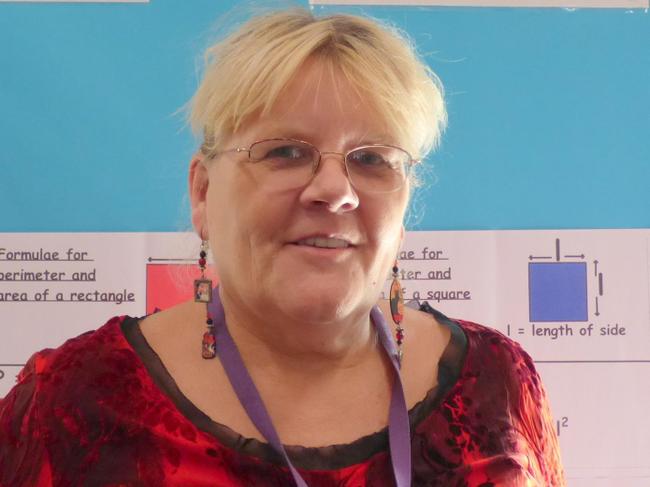 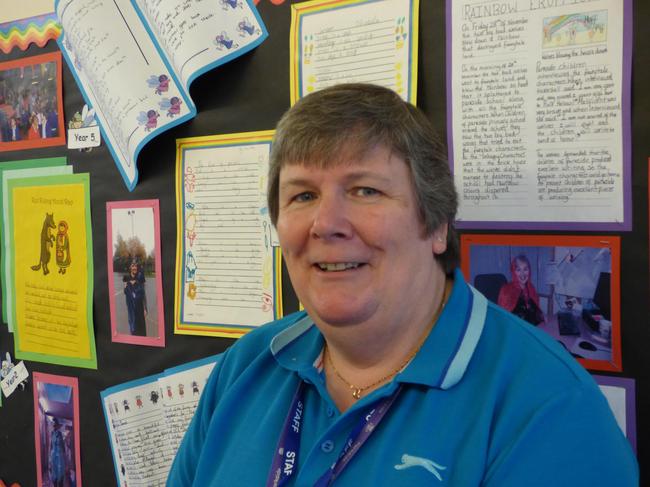 Shine Class – Year 6
Benjamin Shine is a multidisciplinary British artist who has gained recognition in the fashion industry for his creations made from lengths of tulle — a practice which he describes as “painting with fabric”. Shine has worked internationally on installations, and designed clothing, furniture and public artworks.
Mrs Cousins chose Shine originally because of his unique approach to art, which encourages people to look at art in a different way.
This year Benjamin Shine will revisit the school to officially open the new Year 6 block – “Shine Suite” – named in his honour. 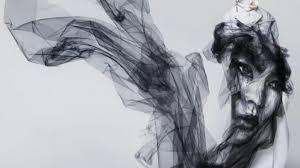 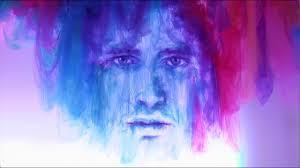 Children will be given a list of Spellings every Monday which need to be learnt for the following Monday.
On Mondays the homework book is sent home. One week the work will be based on Literacy or Phonics and the following week the focus will be Maths.
From January 2017 the children will also take home a “KIRFs”  (Key Instant Recall Facts) sheet each half term to be learnt.
Reading is also very important. We encourage children to read with an adult as often as possible. We will be sending home a new book on a weekly basis. Please sign the reading record when you read with your child/children.

We have a shared library with many interesting books. Children are encouraged to use it.

Physical Education takes place twice a week. It is very important that PE kits are kept in school at all times. Please mark each item clearly - that includes plimsolls as it can quite difficult for your child to find them when they are all changing at once.