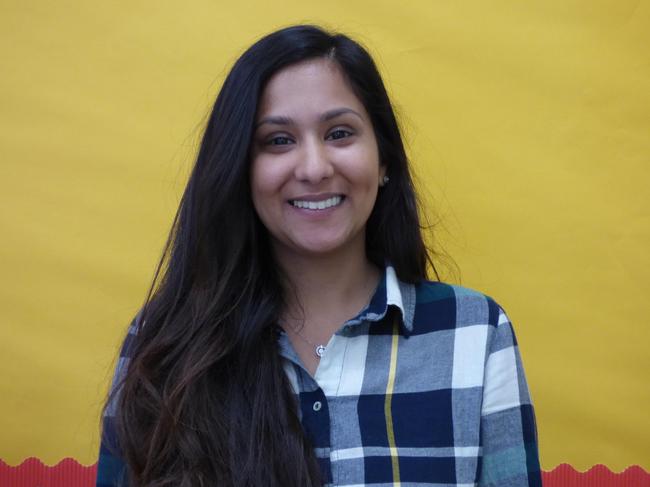 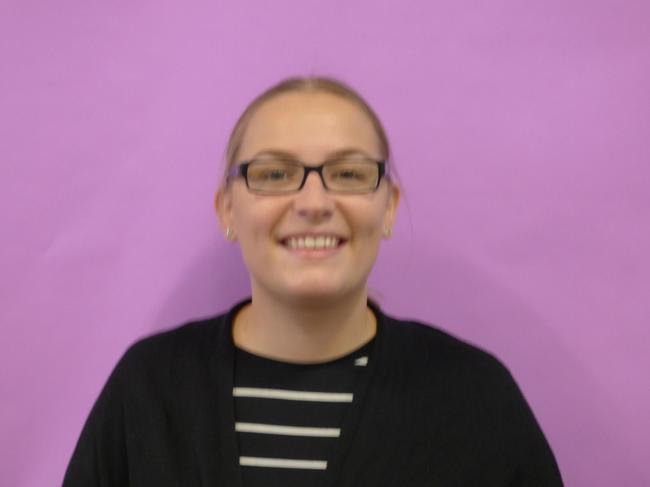 Matisse Class – Reception
Henri Matisse was a French artist who was widely regarded as the greatest colourist of the 20th century. Matisse was heavily influenced by art from other cultures such as Islamic art, the angularity of African sculpture, and the flatness of Japanese prints. He was inspired by these cultures artwork and used it in his own style. Henri spent the last years of his career “painting with scissors” instead of a brush, creating bright and colourful scenes constructed out of colourfully painted paper.
Miss Ahmad chose Matisse because he uses bright colours and simple shapes in his work. She feels that this could be an open-ended activity as it would allow children to use their own imagination in their artwork. It is also great way for children to think about the different compositions in art and evaluate how colours complement each other. 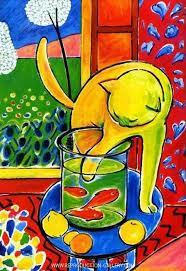 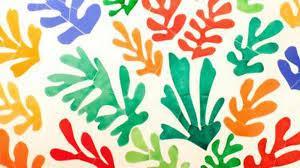 The EYFS curriculum sets out seven areas of learning and development that shape educational programmes in early years settings. All areas of learning and development are important and interconnected. Three areas are particularly crucial for igniting children’s curiosity and enthusiasm for learning, and for building their capacity to learn, form relationships and thrive. These three areas, the prime areas, are:

At Parkside we also support children in four specific areas, through which the three prime areas are strengthened and applied. The specific areas are:

In Reception, children are given the opportunity to investigate and explore the learning environment both inside and outside. There is a balance of child-initiated and adult-led learning. Children are encouraged to find solutions to problems through experimentation and exploration but are also taught specific skills in small groups, pairs or 1:1.

We also focus on the basic skills of reading, writing and counting. Phonics is taught everyday through a systematic approach and parents are encouraged to play a large part in their child’s development of reading in partnership with staff.

At the end of the Reception year, children leave Foundation stage to start Key Stage 1 and each child is assessed in 17 areas of learning including Managing Feelings and Behaviour, Understanding the World, Being Imaginative and Technology.